Ask who invented table football, or foosball, and you’re likely to get three different answers. We profile three of the men who have been widely credited with inventing the table football table as we know it today.

It’s possible that all three of these men invented similar foosball tables entirely independently, but it also seems likely that earlier versions existed, played as basic parlour games in the late 19th century. Whether these inspired the men below, or whether they were even aware of such games, is impossible to say. 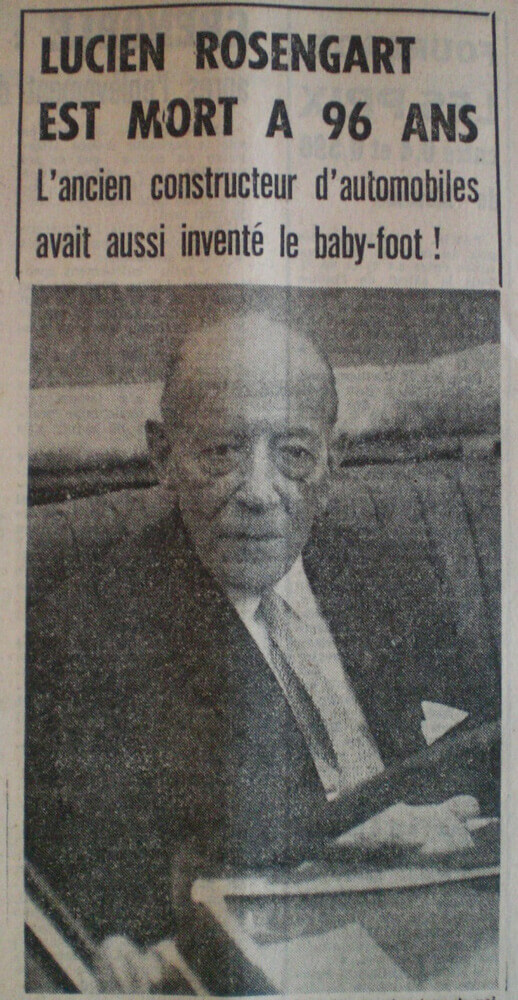 Rosengart was a French automotive engineer and inventor who guided his car company, Automobiles L. Rosengart, through decades of production. The company produced a range of unique models including the LR2, which was based on the Austin 7 and built under licence at a factory in Neuilly. It competed directly with Citroen and other French manufacturers of the day.

The company’s factory was destroyed during the German occupation of France, and although Rosengart kept the company afloat, it never really recovered. After producing a few postwar models to a lukewarm reception, it succumbed to market pressures in 1955 and closed its doors for good.

It’s widely debated that Rosengart invented the table football game as a way of keeping his grandchildren entertained, at some time towards the end of the 1930s. He was a serial inventor who patented early seatbelt designs, as well as artillery shells that exploded in mid-air. To design and make a relatively simple foosball table was well within his capabilities, and he is regarded as the patriarch of baby-foot – at least in France. 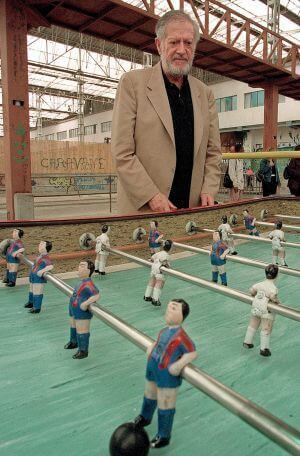 Finisterre is also credited with inventing the game by many. A notable Spanish writer, poet, artist and left-winger, Finisterre lived a colourful life and is said to be the first person ever to have hijacked an airliner in flight.

It’s suggested that whilst Finisterre was in a Montserrat hospital, after being injured by fascist bombing raids in the Spanish Civil War in 1936, he was surrounded by young children with terrible leg injuries just like his, who were unable to play football. This would be his inspiration to develop the foosball table. A prototype was reportedly made with the help of his carpenter friend Francisco Javier Altuna and the design was patented in 1937, but the papers were lost during Finisterre’s escape from Spain after the fascist coup, and local factories were too busy producing munitions to look at his designs.

Finisterre went into exile in South America and, some reports indicate, continued to develop his foosball tables in Guatemala. He even claimed to have played foosball with Che Guevara, whose foosball gaming style he described as similar to his own. It was after being arrested by Spanish fascist agents in 1954 that he was placed on a plane back to Spain, but he created a dummy ‘bomb’ in the toilet using a bar of soap, forced the plane to land in Panama, and escaped.

He was to return home to Spain after Franco’s death, to watch his homeland enter a new democratic age, and eventually died in 2007. 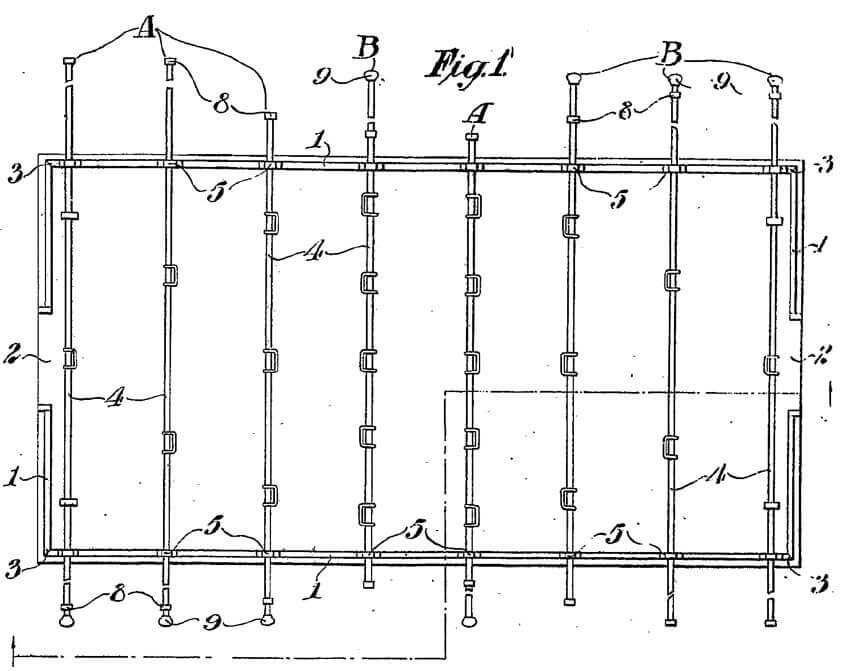 The earliest confirmed patent covering a recognisable football table was registered by Mr Harold Thornton of Crouch End, London. The patent was granted in 1923. The certificate relating to patent number 205,991 contains plenty of detail about the playfield configuration, the rods (mounted with “effigies representing players secured thereto, depending downwardly and being capable of longitudinal movement,”) and even the installation of sloped playfield corners to prevent the ball becoming stuck – what we now call ‘dead balls’. The original patent certificate is still available to view and download at the European Patent Office, and is a fascinating read.

Thornton was a passionate football fan who supported his local team, London’s Tottenham Hotspurs, and attended many games as a spectator. After creating and testing prototypes made from matchboxes, with matches positioned across the box’s drawer to simulate the player rods, he made a full-size football table.

He recreated two full teams in miniature, with the players mounted on swivelling rods over a flat playfield in a style instantly obvious to any foosball player. Later, Thornton’s uncle Louis would attempt to introduce the game to the USA, but he was not particularly successful and it would only really kick off there in the early 1960s, when foosball was reintroduced to the country by Lawrence Patterson.

Next time you’re shooting goals on a modern foosball table, take a few moments to compare the basic components and table design to Thornton’s original patent. You’ll notice the same eight swivelling rods mounted in bearings, the same sprung or rubber bumper stops, and many of the same playfield features. Despite the introduction of modern technology, and the use of lighting, electronic scoring and more on today’s tables, very little of that original design formula has changed in over 90 years, making this one of the most enduring and timeless games table designs in history.

Sources:
The Guardian’s obituary to Alejandro Finisterre.
The European Patent Office archive.
The Murky History of Foosball, The Smithsonian. 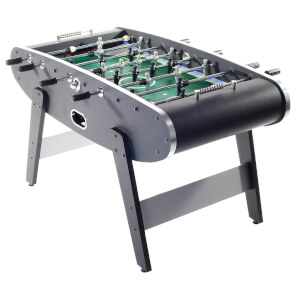 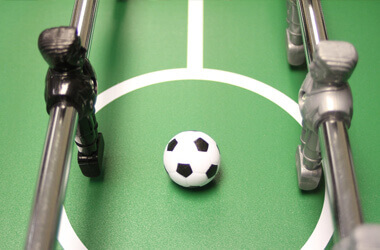 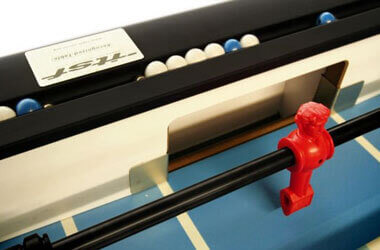